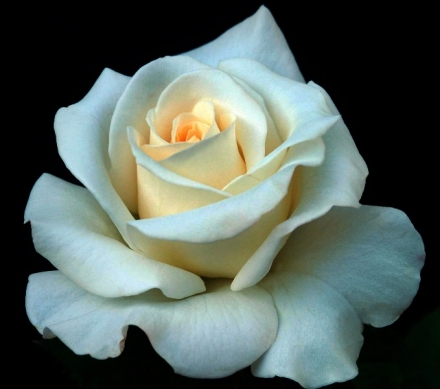 Harold “Smiley” Shipman, of Heavener, Oklahoma was born June 5, 1937 in Mena, Arkansas to Frank and Flossie (Strothers) Shipman and passed away February 12, 2019 in Spiro, Oklahoma at the age of 81.

He is survived by:

One son:
Russell Shipman and wife Lisa of Spiro, Oklahoma

Numerous loved ones and host of friends

He was preceded in death by his parents and his wife, Yvonne Shipman.

Smiley was a long-time resident of the area, a member of Lodi Freewill Baptist Church, and a retired Superintendent in Construction.

He was a loving father, grandpa, great-grandpa, brother, and friend. Smiley enjoyed spending time with his family and friends. He will be deeply missed by many whom loved and knew him.

Burial will follow in the Lodi Cemetery in Glenwood, Arkansas at 4 p.m.

Arrangements are under the direction of Dowden-Roberts Funeral Home of Heavener, Oklahoma.

Pallbearers will be: Family

The family will have visitation with friends on Thursday from 6 p.m. until 8 p.m. at the funeral home. 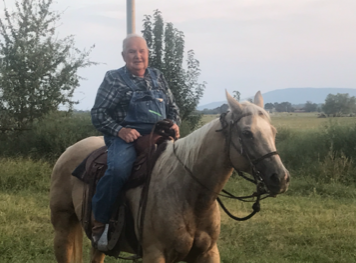