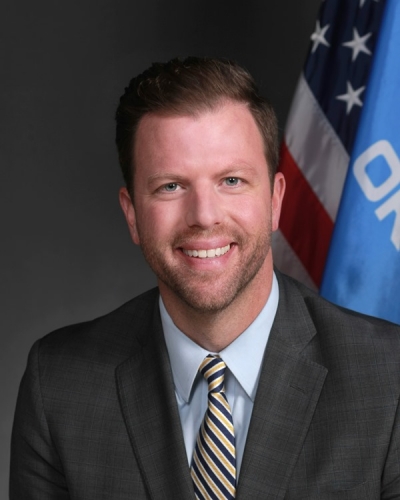 "OEA presents the F.D. Moon award to an individual who has contributed significantly to the advancement of education for students,” said OEA President Alicia Priest. “Rep. Dunnington has written legislation to increase the minimum wage, ban LGBTQ conversion therapy practices, prohibit wage discrimination based on gender, paid sick leave, and more. These are examples of legislation that help Oklahoma students have a brighter future."

“Rep. Dunnington’s passion for helping make things better for his constituents is demonstrable when you see the issues emphasized in both the legislation he authors and that he supports,” Pelletier wrote in her letter recommending Rep. Dunnington.

Anna King is the President of National PTA and vice president of Douglass PTSA in Oklahoma City. She offered the following remarks.

"Being a champion for all our children to reach their full potential, I understand the importance of bridging the gap between the isles of our state leaders for the success of our Oklahoma children,” she said. “That is why I especially take great pleasure in working alongside my representative, Jason Dunnington. He not only understands the importance of a quality education in a safe place to learn, but he engages with his constituents to help make our children's potential a reality."

Dunnington offered the following statement about the award.

“I’m honored to receive this award from the Oklahoma Education Association and grateful that we share a vision of a better Oklahoma, where everyone can build a better future regardless of their gender, sexual orientation, ethnicity, or socioeconomic background,” he said.

The award is named for Fredrick Douglass Moon, a luminary for African American education in Oklahoma. He was born in 1896, at Fallis, Oklahoma Territory, according to the Oklahoma Historical Society. Moon was educated in the segregated schools of Lincoln County, Oklahoma. Because there was no high school for African Americans near his home, he entered Oklahoma Colored Agricultural and Normal University, now Langston University, in the ninth grade. Moon began his teaching career in 1921 at Crescent. The Oklahoma Association of Negro Teachers elected him as president in 1929. In 1940 he moved to Oklahoma City and became principal of Douglass High School. Considered the "dean of African American education,” he was elected to the Oklahoma City Board of Education in 1972 and served as its first African American president in 1974. He served at a time when federally mandated desegregation occurred within the Oklahoma City Public School System. 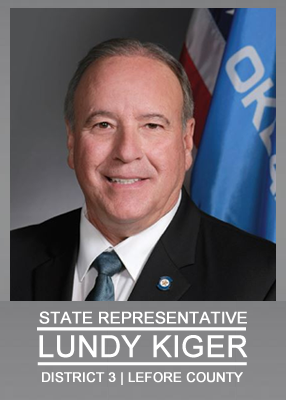