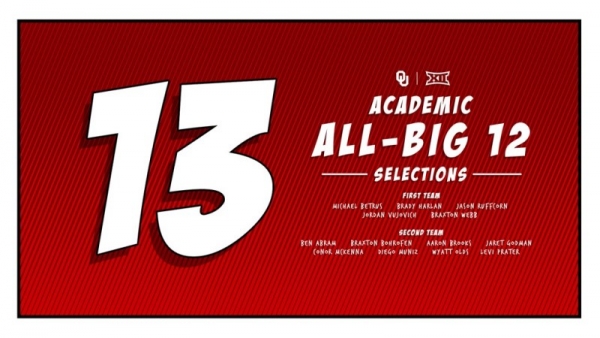 To qualify, student-athletes must maintain a 3.00 GPA or higher, either cumulative or over the two previous semesters. Freshmen and transfers are not eligible in their first year of academic residence.

First-team members consist of student-athletes who have maintained a 3.20 or better GPA while the second-team selections hold a 3.00 to 3.19 GPA.